What Foods Are Safe For Dogs

If you want to share your meal or snack with your dog, you must first be sure that the food is safe for him or her to eat. This article will help you determine what commonly eaten foods are safe for dogs.

Keep in mind that eating the wrong food can have very serious consequences, so it very important to check before feeding your dog human food. What Human Foods Can My Dog Eat?

The following foods are safe for most dogs to consume in small amounts:

Are Any Human Foods Good For Settling My Dog’s Stomach?

If your dog is suffering from digestive upset, you may feed what most veterinarians refer to as the “bland meal”: plain baked chicken, plain white rice, and plain green beans.

Be sure to consult with your veterinarian before feeding this meal, as dogs with certain medical conditions are less tolerable of it.

Also, this is not a meal you would want to serve daily as a homemade diet. Should you want to feed your dog homemade meals, consult with your veterinarian or a canine nutritionist.

What Human Foods Are Not Safe for My Dog? Avoid offering your dog any of the below foods, and be sure to keep these foods out of your his or her reach:

What Should I Do If My Dog Ate Something Dangerous?

Nearly all dogs are notorious for looking pitiful while their humans eat a meal or snack, hoping a bite will be shared with them. However, dogs do not know what is safe or unsafe for them to eat, so it is up to their owners to protect them by keeping dangerous food out of their menus.

If your dog accidentally ingests something from the unsafe foods list, or a food item you are unsure about, contact your veterinarian immediately.

Save It For Later 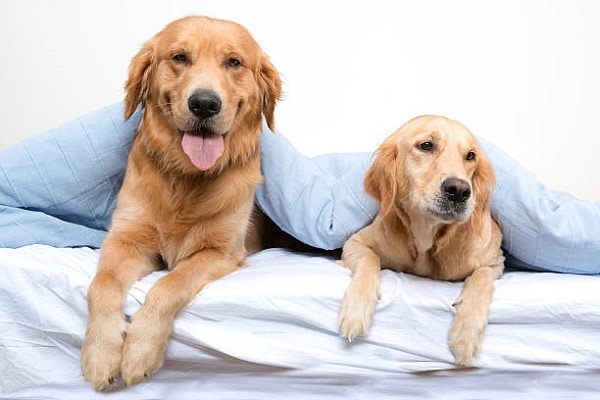 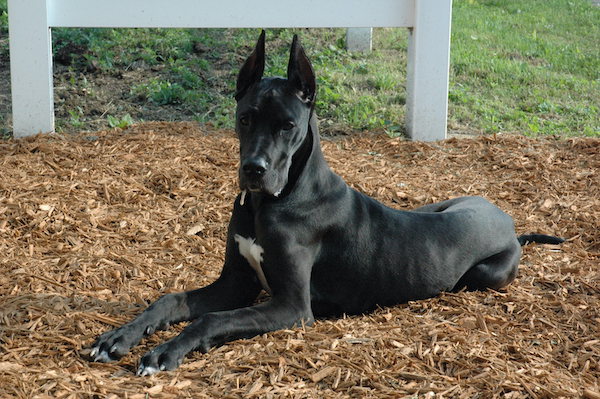 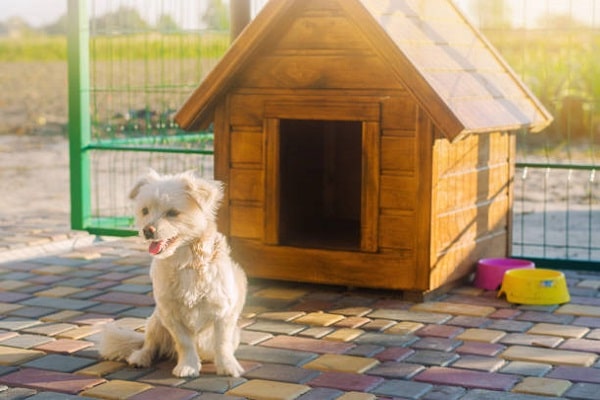 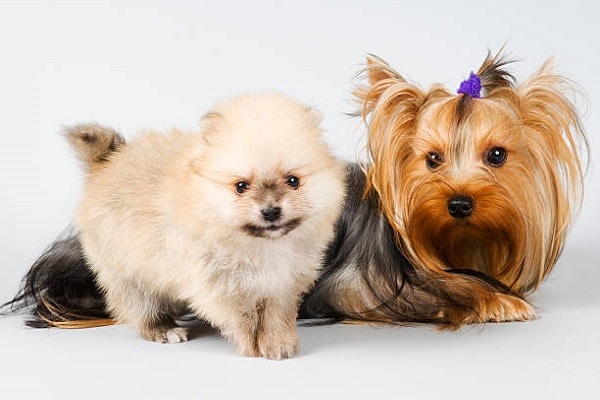